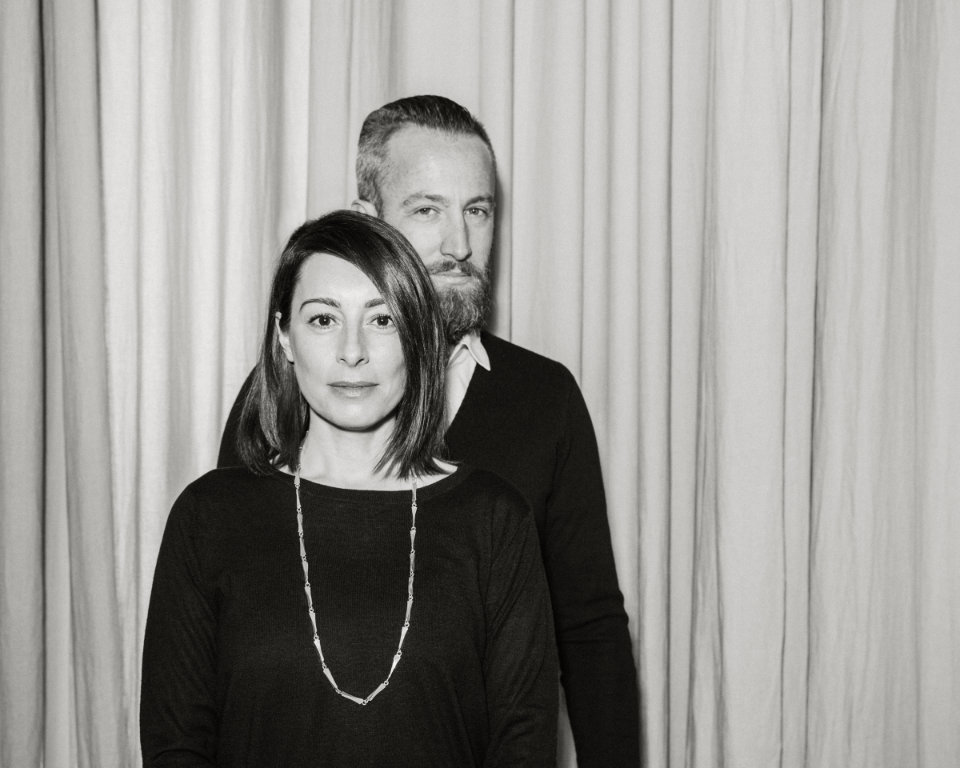 We are so thrilled to announce that The 50’s, designed for Cesar Kitchen, has stood out for it outstanding design
in the Kitchen cabinetry category and has been awarded at the 2021 Best of Year Awards – Interior Design magazine!
Client: Cesar – Category: Kitchen cabinetry

TWe are so proud to announce that The 50’s double-faced system, designed for CESAR Kitchen, has stood out for it outstanding design
in the Furniture category and has been awarded at the 2021 Archiproducts Design Awards!
Client: Cesar – Category: Forniture category

2021
The 50’s double-faced system, designed by Garcia Cumini for CESAR Kitchen,
has been selected by the ADI Permanent Design Observatory for publication in the 2021 ADI Design Index in the “Home Design”category,
and will compete for the Compasso D’Oro, the oldest and most distinguished design award in the world.
Client: Cesar – Category: Home Design

We are so excited to inform that UNIT won the Interior Design – Best of Year Awards 2019 in the Kitchen Cabinetry category design for Cesar Kitchen.
Interior Design’s Best of Year is the design industry’s premiere design awards program, honoring the most significant work of the year as well as recognizing designers,
architects and manufacturers from around the globe.
Client: Cesar – Category: Kitchen Cabinetry

Williamsburg, Intarsio & The 50’s Kitchen Model was launched in 2018. It is an innovative kitchen model and incorporates a kitchen island, kitchen wall cabinets and an innovative shelving system. This beautiful Cesar kitchen model was selected the winner at the Interior Design Best Of Year Awards 2018 in the kitchen cabinetry category, and we would like to thank all users and the jury for selecting our kitchen as the winning model. Client: Cesar – Category: Kitchen Cabinet 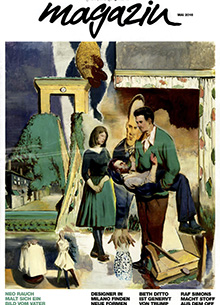 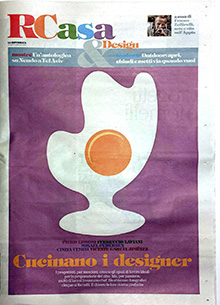 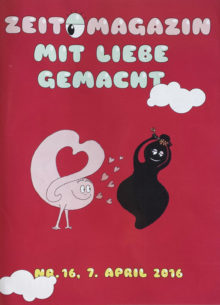 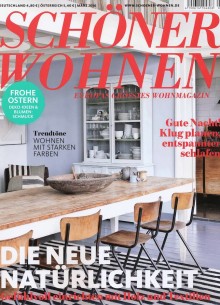 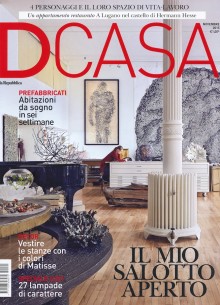 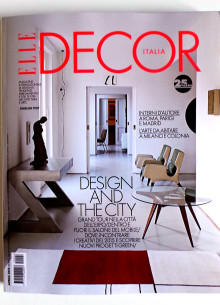 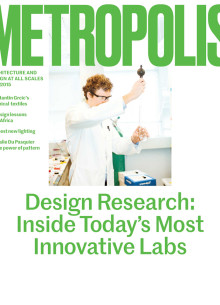 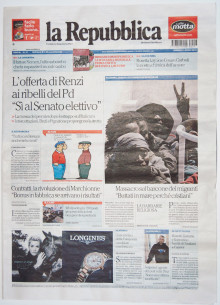 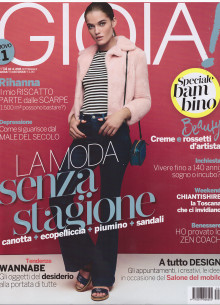 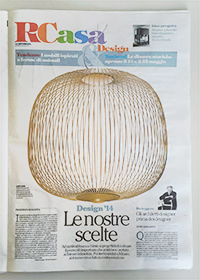 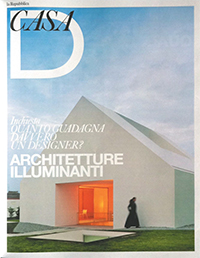 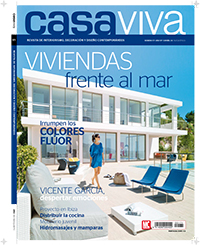 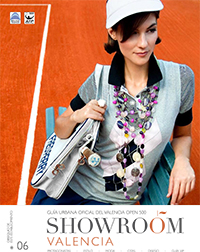 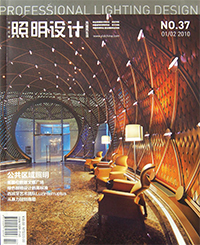 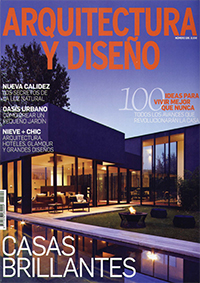 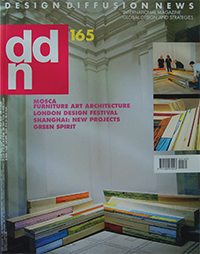 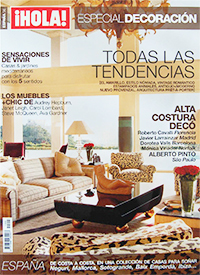 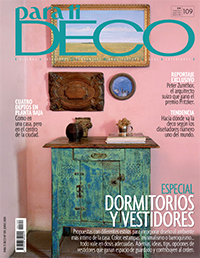 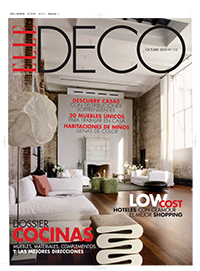 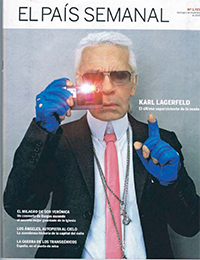 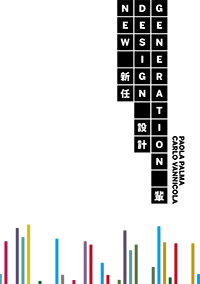 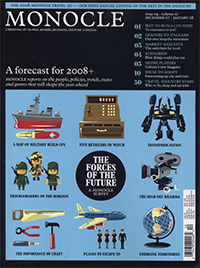 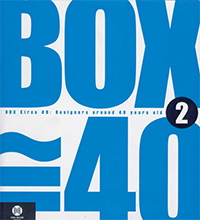 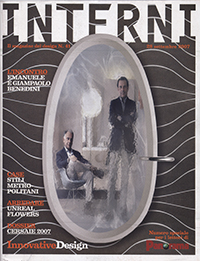 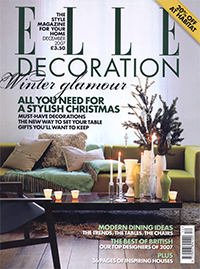 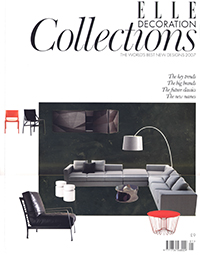 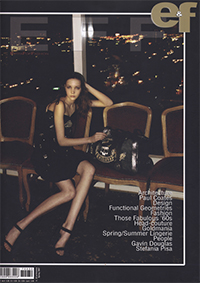 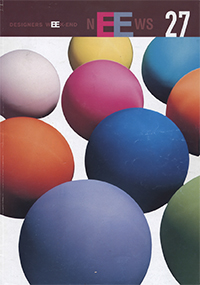